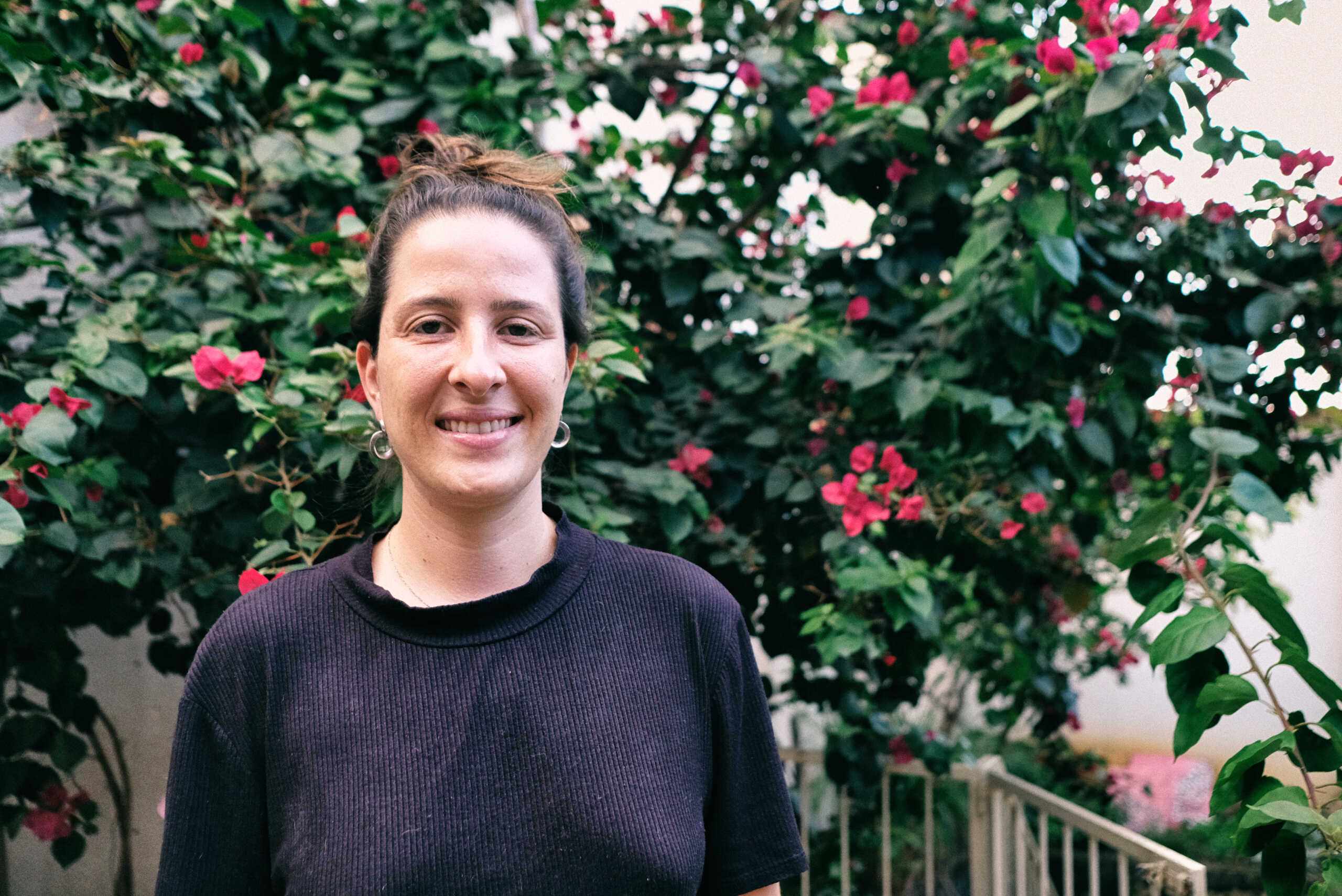 How do you present yourself professionally?

What I do is not exactly a profession, I do more to help some friends, as if it were a “gig” … Although I’ve already thought about becoming a professional… I present myself more as ”I’m not professional, but let’s do it”. I fix and assemble things in general, and there are some that I master and I know it will work, but many times I’ve never done that and then I suggest to the client: “are you willing to experiment?”. And people usually agree! And it turns out that we learn together how it’s done… today there’s a lot of video, a lot of material on the internet and you can investigate. People usually agree because they are in need… and I’m also willing to learn and do and help… so it usually works out.

In general, is it more repair or more replacement?

It has everything… There are people who are moving and call me to help dismantle things, and then to help install things… For example, a shelf, a hammock, a lamp, a lamp… And there is also people who ask to do a repair like ”ah, my resistance burned out… I can’t change it…”. From those faucet repairs to changing light bulbs, switches for people who don’t know how to handle the electrical part… then there are also a few replacement things.

And subjectively, what is it like to fix things? Is it a challenge, an adventure?

Good! For me it has always been a challenge, I am a very curious person and I live in Belo Horizonte, but my family does not live here. It is common for people to have a family member, a brother, a father, an uncle to help and I never had that availability. And I always thought the service was too expensive, and I was a little insecure because I didn’t know the professional… I didn’t know if he was going to pass me by or not… Not devaluing the service, but it gives me that fear, because we don’t understand things… So I decided: ”I need to understand things, even to start calling someone” and then it was in this curiosity and in this investigation, and doing, that I learned… I’ve also always liked tools a lot, to understand how a piece of equipment works, to disassemble, analyse and assemble again… these are curiosities I’ve always had.

Why do you think it’s important to fix things and take care of things?

In the world we live in today, things are very replaceable. Fixing things is important to keep them functioning… because sometimes it’s just a small repair that has to be done, rather than scrapping and buying a new product. And I think it’s important for the house to work 100%, for you to be at ease with a hanging picture, a hammock, the tap without leaking… and there’s also the environmental issue, the shower can use more energy… So I think it’s important fix to maintain the useful life of things that are already in operation.

How is your service and repair process?

At first, I try to get as much information as possible: ‘’What did you mess up? How did you spoil it? When? Did a spark come out?’’ In other words, do a first investigation to try to understand what might have happened. And then, in the second moment, I do research to see if the options I thought make sense, and then I go to the person’s house, already with the tools, and I analyse if I’m going to change this part, if there really is no repair and it is necessary buy a new one. I personally do this analysis and then I’m going to buy the part, then after I buy the part, I go back and exchange it.

Can you tell a story about something you fixed, some situation that surprised you?

It’s always a surprise, because we keep expecting to go wrong, right? (laughs) But the other day I was really surprised by something that I thought I couldn’t fix. The shower has burnt out, and normally the shower will burn the resistance or the wire connecting the ceramic piece. And he burned the wire. I had never seen it before, and it only burned half the wire! Then we were analysing whether it would be possible to fix it or whether it would be necessary to buy another one. I thought and cut the wire to where it burned, peeled it off again and plugged it in, and it worked! I was surprised because it had burned a large piece of wire, I thought it might be bad, or maybe it had burned more internally…because there are several copper wires, but it ended up working.

Does shower repair appear a lot?

Definitely…because for you to change the shower resistance you need to have a “money”. That you have to turn the circuit breaker off, change it, open it, let the bowl fill, and only then do you turn the circuit breaker back on. Most people don’t know this, and I don’t think they feel like doing research either. Then the exchange usually doesn’t work out, because it didn’t fill the bulge. So, a shower is something I see that catches people a lot. Not to mention that you can get a shock, right…

If you could sum up your repair philosophy in a nutshell, what would they be?